The Xerox Star, also known as the Xerox 8010 Information System, was released on April 27, 1981 by the Xerox corporation. It was developed by David C. Smith, Charles Simonyi, and Butler Lampson.
The Xerox Star was the first commercial consumer computer to use different technologies that are now standard in personal computers but were not at the time.
The Xerox Star uses software based on Lisp and Smalltalk. It lets people make documents with words and pictures. Alto was the workstation created before the Xerox Star.
One interesting fact about the Xerox Star is that it was a commercial failure. 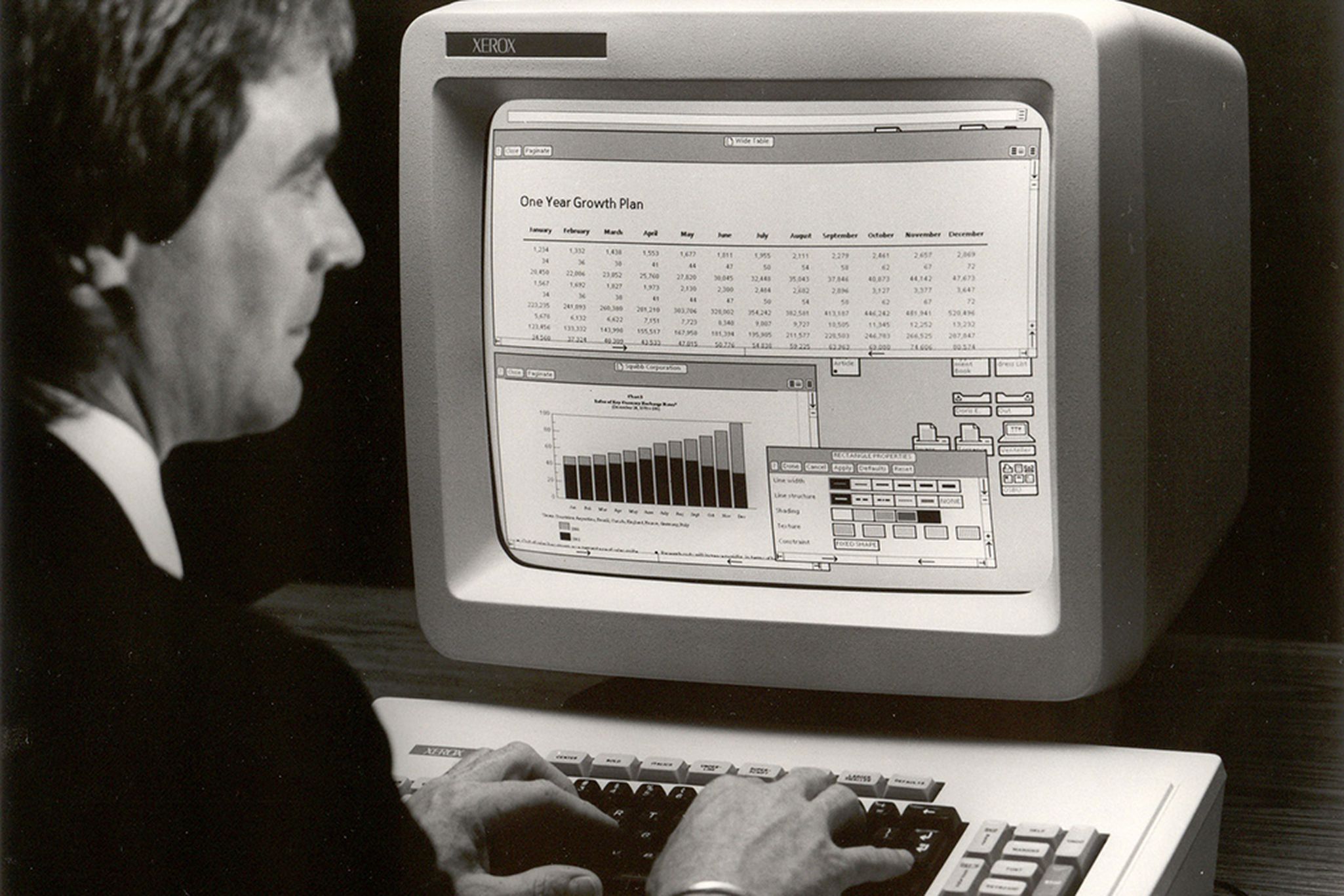