Alan Turing was born June 23, 1912 in Maida Val, London England. He later lived and died in Jun 07, 1954 in Wilmslow.
Alan layed the ground work for modern computing and theorized about artificial intelligence.He was famouse for introducing the Turing Machine and setting the foundation of reasearching AI.He machine was important then, because it contained the fundamental principles of modern computers.
As well as using his machines to break the German Enigma, while code breaking during WW II.
He also impacted how modern computers would run and functions. His accomplishments allowed him to be known as the Father of "Theoretical Computer Science and Artificial Intelligence".
Weird fact, Alan Turing was an openly gay man during the time where homosexual acts were illegal. 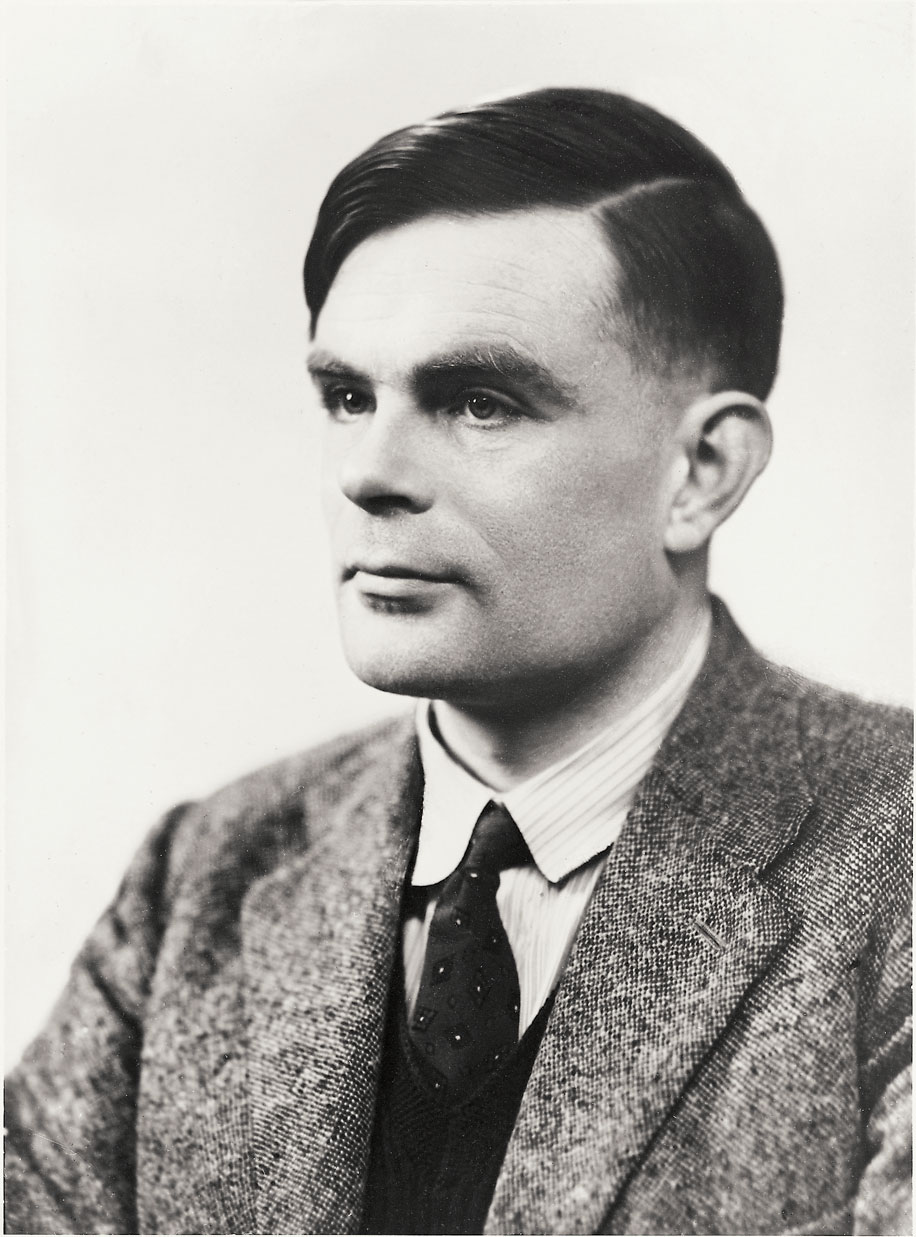