It was first described in 1837 as the successor to babbage's difference engine, a design for a simpler mechanical computer. Analytical Engine, generally considered the first computer, designed and partly built by the English inventor Charles Babbage in the 19th century (he worked on it until his death in 1871). While working on the Difference Engine, a simpler calculating machine commissioned by the British government, Babbage began to imagine ways to improve it. It was an early predecessor of the modern computer. Charles Babbage was the inventor. The analytical engine was first designed by babbage in 1837. The predecessor is the difference engine. Babbage created the difference engine before the analytical engine. The use for the Analytical engine is to Compute Bernoulli Numbers. 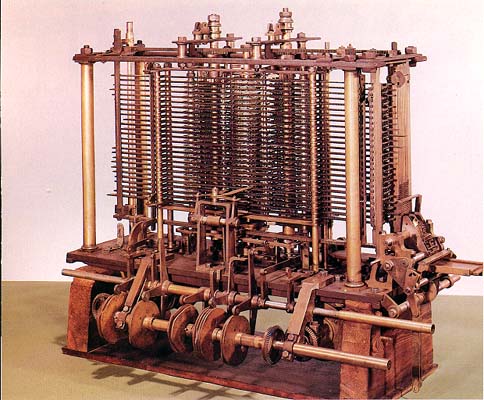