The original apple macintosh was invented in January 1984.
The apple macintosh had many impacts such as the fact that microsoft windows and microsoft office started out on the mac. It also influenced the trackballs with the first apple powerbooks. this then led to the now popular touchpads in most laptops.
The Macintosh was a very popular personal computer. The origninal computer is the predecessor of the Macintosh. The macintosh allows for very good graphics back in the day and was the best of its kind.
Apple Macintosh is a line of computers introduced by Steve Jobs and Steve Wozniak. Steve Jobs and Steve Wozniak designed the Original Apple Macintosh 128K which was the Predecessor to the Macintosh 512K. Apple macintosh was releases January 24, 1984. 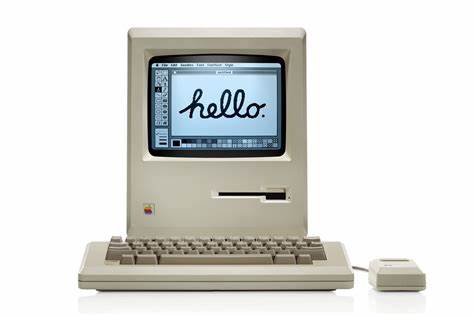