UNIVAC (universal automatic computer) was invented in 1951 by J. Presper Eckert and John Mauchly.
It was the fist computer to handle numbers and letters. It took two decades to develop the modern UNIVAC.
UNIVAC impacted the world of technology because it was the first commercially availible computer.
UNIVAC was a predecessor of ENIAC, which was a computer designed by the same people.
It was able to predict the 1952 election.
One UNIVAC sold for about one million dollars in the 50's (about $7 million today) 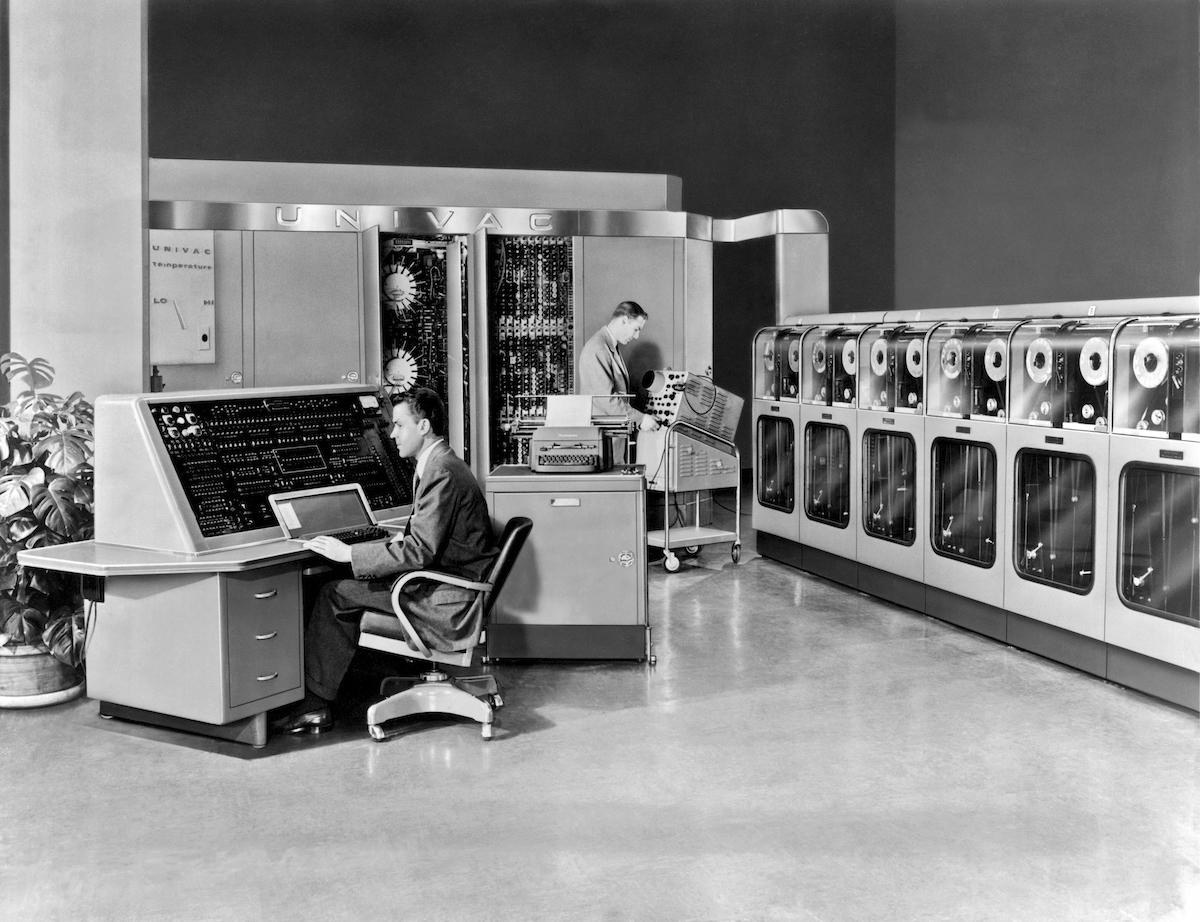