NeXT was founded by Steve Jobs on June 20, 1985 after he left Apple.
NeXT impacted the world of technology by creating computers for higher education and business.
NeXT invented the NeXT Computer and the NeXTstation, which ran on neXT STEP.
Apple later bought neXT and it would lead to modern day operating systems like iOS. NeXT is not a direct predecessor of anything, but it is technically a part of Apple.
Apple bought NeXT in 1997 for $429 million. 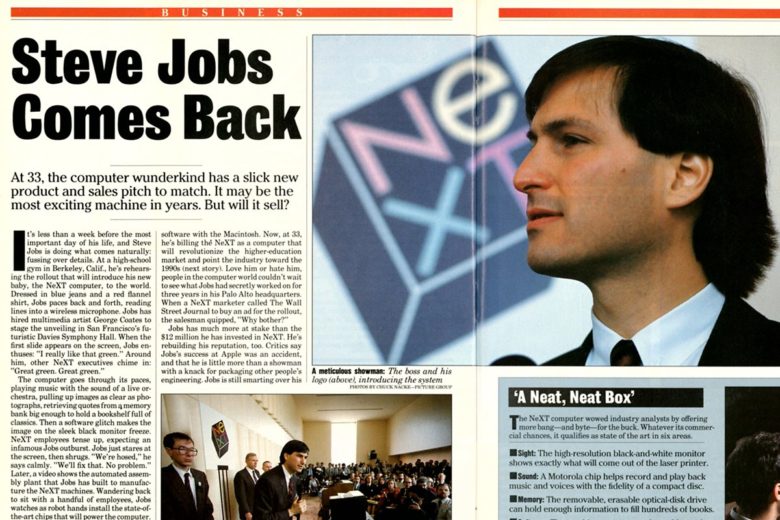