EDSAC was an early computer and planned in 1947, and was completed on May 6, 1949 by Maurice Wilkes at the Univerisity of Cambridge.
EDSAC was the first multi purpose computer, designed to do many tasks.
It was the foundation for electronic calculators and computers in the future.
EDSAC stands for Electronic delay storage automatic calculator.
EDSAC was a predecessor of John Von Neumann's EDVAC. EDSAC would help replace mechanical calculators and improved productivity nearly 1,500 times. 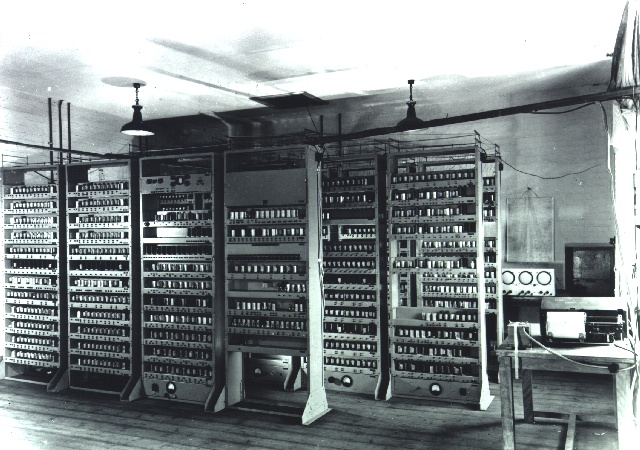