Da Vincis Mechanical Calculator was created during 1502 ( time of creation is still unknown and influenced by Hodmeter ), by the famous inventor Leonardo da Vinci.
His new device had been found to be the first adding machine, which paved the way for calculators and future computers alike. It works by using a series of Gears with 10:1 ratios in each of its 13 gears which when a dial was turned it could perform calculations.
This was the predecessor to later adding machines, such as the digital calculator. 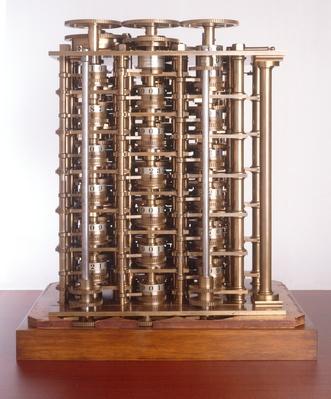