The Control Program/Monitor (operating system) was created in late 1974 by Gary Kildall. This tech introduced a new higher level language, this was used to control 8-16 bit processors.
This new system allowed for it to run on many different personal computers, allowing it to become ported.
This technology was the predecessor to the future of PC programming languages, as well as the smaller PC's, but orginially created for the Intel 8080/85 based microprocessor. 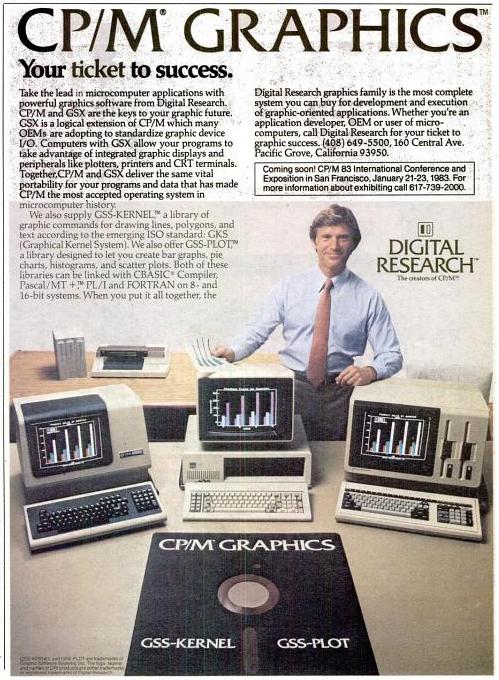