Charles Babbage was born Dec 26, 1791 in MaryleBone London England. Growing up Charles Later moved to Teignmouth Devonshire, where he created the difference engine (One of Babbages first inventions which was an automatic manual calculator designed to tabulate polynomial functions) and the Analytical Engine (first designed in 1837).
His inventions designed the main elements of the modern computer and its components. Charles impaced our society by opening the way to future inventions in computiong.
He became well known for creating First Mechanical Computer. 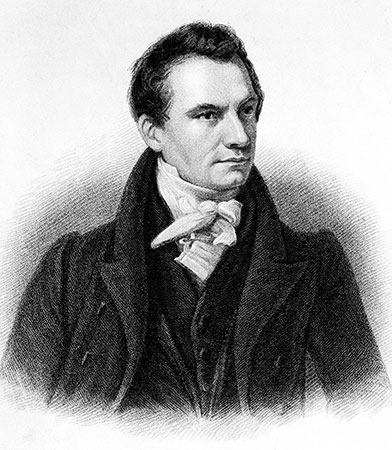