Lady Ada Lovelace was born on December 10, 1815, in London, England. She died on November 27, 1852, though her contributions to programming were not discovered until the 1950s.
Lovelace was close friends with Charles Babbage and worked to explain the Analytical Enine and how it differed from the Difference Engine. She was credited with being the first computer programmer.
She also wrote the first computer program for the difference machine created by Babbage though it was never used. One of Lovelace's most important legacies is imagining uses for the computer other than just performing calculations.
One interesting fact about Lovelace is that she was the only legitimate child of the poet Lord Byron. 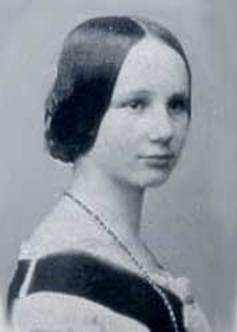