Blaise Pascal was born Jun 19, 1623 in Clermont-Ferrand, France. He died Aug 19, 1662. Pascal also wrote in defence of the scientific method. After three years of effort and 50 prototypes,he built 20 finished machines (called Pascal's calculators and later Pascalines) over the following 10 years,establishing him as one of the first two inventors of the mechanical calculator. His invention of the calculator made banking and financing more easy and efficient. Pascal worked to design the pascal calculator. Pascal invented the Mechanical Calculator (Arithmetic Machine). Pascal father was a Tax Collector. Pascal was famous for creating a device that could do both addition and subtraction. Pascal made the pascaline To help his father with taxes. the name of the calculator that Blaise Pascal made was pascaline. 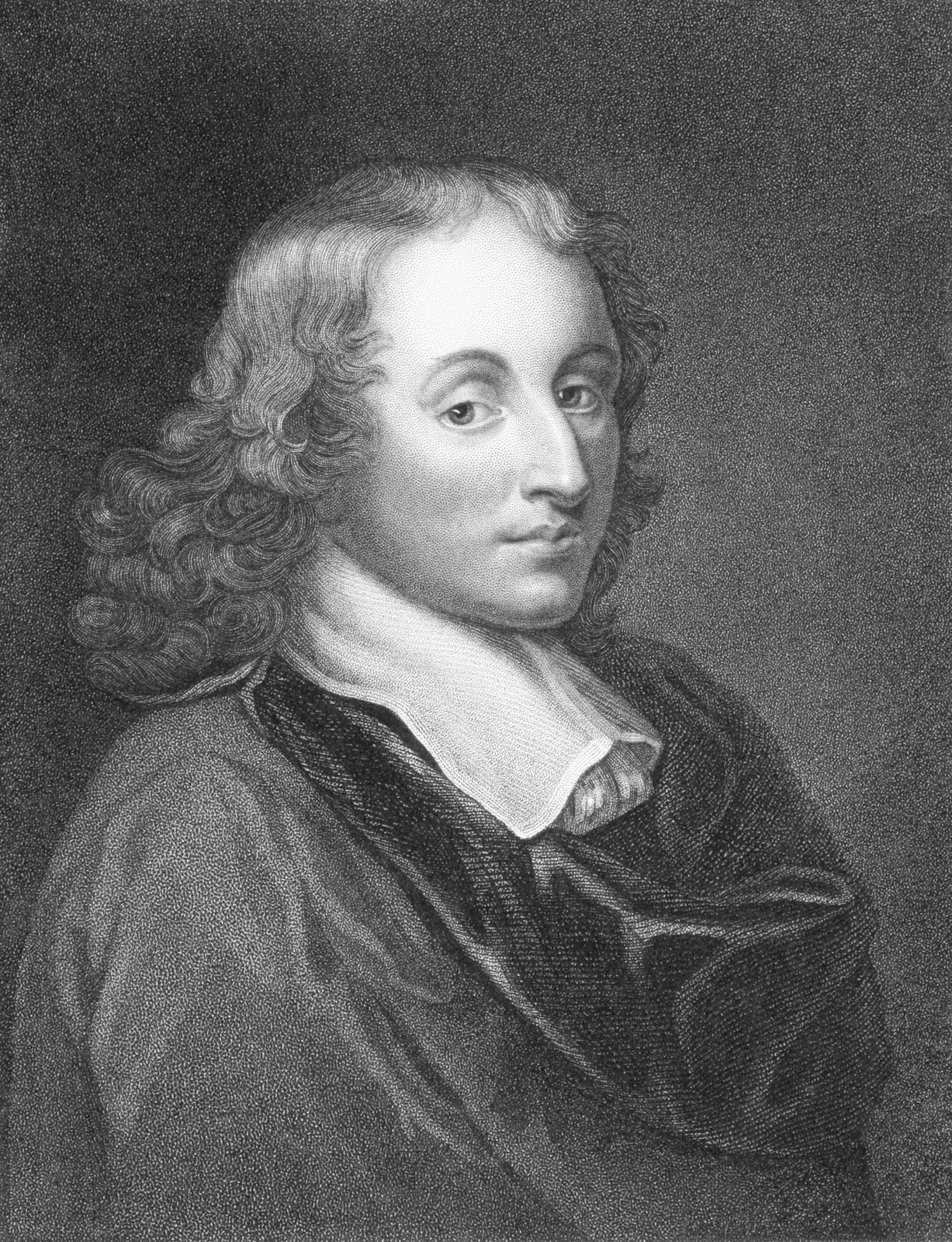