Herman Hollerith was born on February 29, 1860, in Buffalo, New York. He died on November 17, 1929.
Hollerith spent most of his early life in New York and later moved to Washington D.C. He developed a mechanism called the Hollerith Machine which used electrical connections to increment a counter, recording information.
He later used this technology to found the Tabulating Machine Company (which later became IBM) whose sevices were used in censuses across the world. His inventions were among the foundations of the data processing industry.
He also invented the original IBM PC and received his EM degree at the age of 19.
One interesting fact about Hollerith is that he is in the national inventors hall of fame. 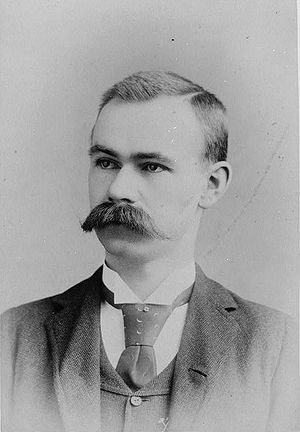