The Cray Supercomputer was announced in 1975 by Seymour Cray and was created in the United States. It was the first Cray design to use integrated circuits.
It was significantly faster than all other supercomputers of the time due to its use of vector processor design. It was originally designed for the Computational Science Field.
Several other computers were developed based on the same basic concepts. A base model cost for the Cray Supercomputer CDC 6600 in 1964 was $6,891,300
One interesting fact about the Cray supercomputer is that it was widely known for its unique design, a small c-shaped cabinet with a ring of benches around the outside. 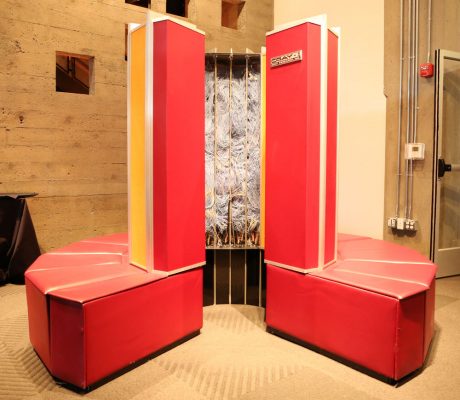